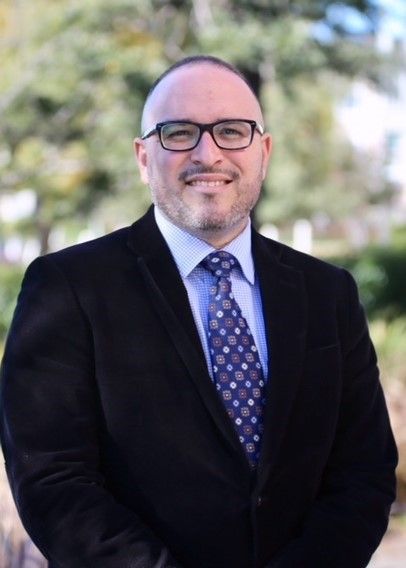 With several misdemeanor and felony cases under his belt, Attorney Martin Caraves decided to establish the defense firm, Caraves Law, wherein he has continued to defend individuals and businesses in the criminal courts.

Mr. Caraves’ previous employment and education have been the key to his success in the field of criminal law. He first began developing his zealous advocacy skills at the Public Defender’s Office in Oakland, California, where he provided criminal defense representation to individuals facing felony and misdemeanor charges, specifically:

Priority To Champion His Community

From the beginning, Attorney Caraves has always made it a priority to champion his community and continues to contribute in any way he can. He has: 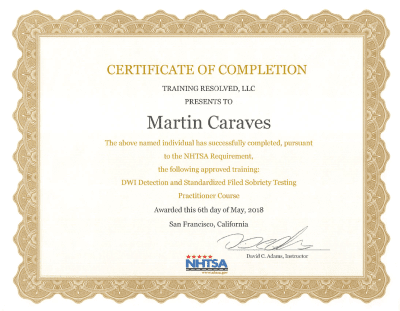